Women Who Changed the History of Ancient Egypt 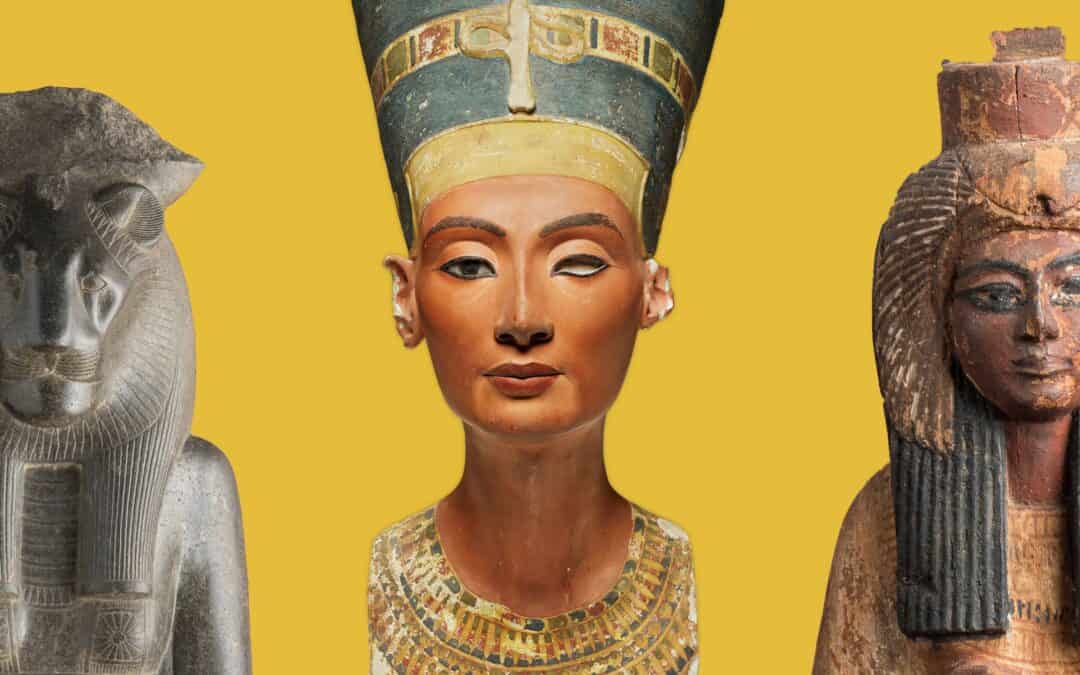 Women Who Changed the History of Ancient Egypt

When we think of ancient civilizations, we usually assume that women were not treated as well as they are today However, Egypt treated its women better than any of the other cultures within the ancient world.

There were many powerful women who ruled in Ancient Egypt and took on very important roles in the history of the country. Here are a few of the women who made an impact – you are sure to hear a lot about these historical figures on your Egypt guided tour.

Queen Hatshepsut was the first female pharaoh in Ancient Egypt, coming to the throne in 1478 BC. She is thought to be one of the most successful pharaohs and Egyptologist James Henry Breasted considers her the “first great woman in history.”

Queen Hatshepsut Temple in the West Bank of Luxor

Hatshepsut did a lot for Egypt during her 22-year rule. She established a lot of important trade routes which had been disrupted due to the Hyksos occupation of Egypt – which contributed to the growth of wealth in the 18th dynasty. She also oversaw the famous tradition expedition to the Land of Punt. Queen Hatshepsut built one of the most beautiful Egyptian temples in the West bank of Luxor, it is located couple miles from the Valley of the Kings and Valley of the Queens.

She was also one of the most prolific builders of the time, commissioning hundreds of structures throughout Egypt. During your Egypt tour be sure to visit Karnak’s Red Chapel (Chapelle Rouge), which is, a shine lined with carved stones depicting events from Hatshepsut’s life. Also a great source to learn more about Queen Hatshepsut is to check Kara Cooney’s most recent book “The Women Who Would Be King”

Cleopatra VII ruled over ancient Egypt for nearly three decades. Well educated, smart and powerful, she could speak several languages and had romantic and military alliances with leaders such as Mark Antony and Julius Caesar.

Cleopatra as earned a place in myth and history due to her powers of seduction and exotic beauty. Her story lives on in many works of art including Alexandria, Shakespeare’s Antony, and Cleopatra and George Bernard Shaw’s Caesar and Cleopatra.

Queen Cleopatra, One of the most famous women in ancient Egypt

Not much is known about Queen Nefertari, the wife of Ramses II. Their union likely started as a political one, but it blossomed into love and Ramses II celebrated that love with monuments and poetry dedicated to his beautiful queen. She was given various roles in her function as queen and Ramses II even took her on his military campaigns.

You can see the beautiful tomb Ramses II built for his wife, it is located in the Valley of the Queens near Thebes. It is the biggest and most elaborate in the valley and the well-preserved wall paintings offer a fascinating insight into her life. Queen Nefertari has one of the most amazing temples in Aswan, Abu Simbel temple which is considered one of the marks of Nubian monuments in Egypt. 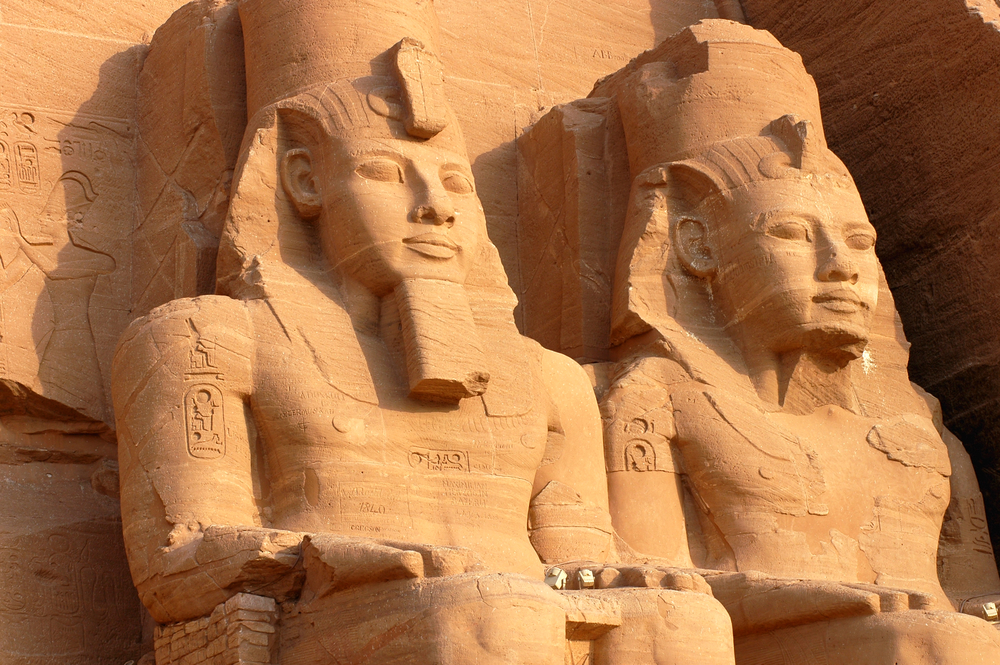 Queen Nefertari in the Temple of Ramesses II, Abu Simbel, Egypt. One of the ancient Egypt greatest monuments in Aswan

Queen Nefertiti and her famous husband Pharaoh Akhenaten were known for bringing a religious revolution to Egypt. They worshipped a single god; Aten (known as The Sun Disc) and they promoted a new style of Egyptian artwork that was very different from anything that came before.

Queen Nefertiti, She seas one of the most famous women in ancient Egypt

Nefertiti was one of the most powerful women who ever ruled and her husband went to significant lengths to show that she was his equal. She is depicted in reliefs as wearing a pharaoh’s crown and smiting her enemies in battle. A famous bust carving of Nefertiti is one of the most iconic works of art from ancient Egypt. It is located in the Neues Museum in Berlin and draws more than 500,000 visitors every year.

Are you ready to book your Egypt adventure? To find out more about our amazing Egypt tour packages, or any of our other tours such as Jordan and Petra tours, Morocco tours, Dubai tours, or Turkey tours , feel free to contact us at any time.