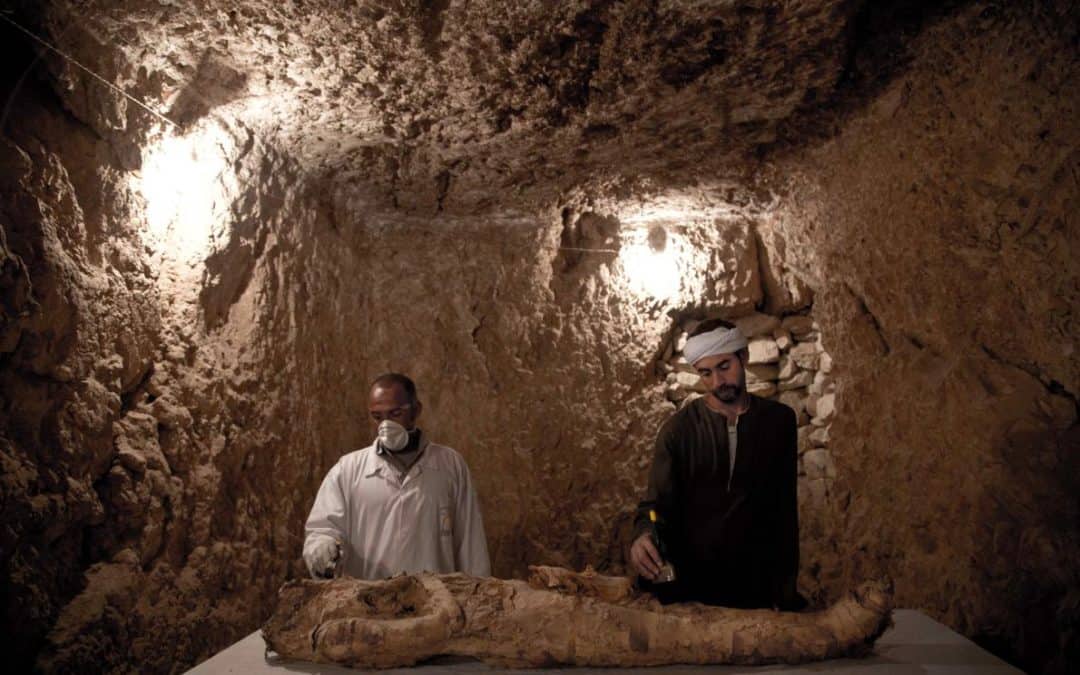 Nothing really prepares you for the utmost grandeur that is etched into the temples of Luxor. One of the world’s greatest open-air museums in the world is teeming with history, mystique, ancient fables and tales of a civilization long gone but still with us. Luxor will quite simply, leave you in complete and utter awe. With columns that pierce that sky, hieroglyphics that narrate a thousand stories, the backdrop of the Nile and dozens of poignant tombs, you are bound to be intoxicated.

The city is, quite simply, one of the most enchanting cities in the world. Boasting an unparalleled allure, you’ll find yourself spoiled with choice with the amount of attractions at your disposal. The juxtaposition of Pharaonic monuments with bustling souks, and the Nile snaking its way through edifices set the mood so effortlessly…Preparing you for a journey of exploration and discovery. If there ever was a comprehensive introduction to ancient Egypt, this would be the perfect one.

Every move you make with will be drenched in history. There are practically endless ways to discover Luxor, with Egyptian tour packages, Ancient Egypt tours and Ancient Egyptian luxury tours as well.

One would think that the time for discovery has ended years ago, but Luxor begs to differ. Year by year more discoverers are being made, more tombs are being unburied, and more light is being shed on Egypt’s rich, diverse history.

On Saturday the 9th of December, two small ancient pharaonic tombs were unearthed in Luxor, shedding a light on the 18th dynasty and the pharaohs that lived and prevailed then. The crumbling statues supposedly belong to a royal goldsmith who lived over 3,500 years ago in Luxor, and the tombs are nestled between a burial shaft with four side chambers and surrounded with artifacts and paintings.

Despite the fact that the tomb is not in good condition, the artifacts found with them are. From funerary cones to clay vessels and over 450 statues – the discovery proves that there’s still a lot more to unearth.

What to see and do in Luxor

Egypt tour packages usually take you through the most important parts of Luxor, where you’ll be given all the introductory information you need for Egypt and its fabled lands. Here are some of the top places you need to make sure you visit on your Egypt tour.

Soaring majestically through the sky, this colossal historical monument dominates the skyline, reducing you to ant-like proportions. Karnak Temple or this cradle of Egyptian religion took over 1500 years to build and walking through its columns takes you through a journey back to the time when fables about Amun, Mut and Khonsu permeated the atmosphere and pharaohs added temples and shrines.

Start your journey at the Avenue of the Sphinxes and explore the 134 pillars of the Karnak, relish the intricate designs, and revel in the beauty of the temple’s reflection by the Sacred Lake.

Valley of the Kings

At first glance, the Valley of the Kings lacks in extravagance when compared to its counterparts and neighboring temples. In fact, it looks quite like a mound of sand….But as you find yourself going down spiraling alleys underneath the ground, it strikes you. Colorful murals encircling you with walls so impressively painted they need an explanation, and over 63 royal tombs. You’ll casually be standing at the same place King Tut got buried in and the burial place for Ramses IV, IX and II.

Valley of the Kings, Where they found the tomb of King Tutankhamun

Tombs of the Nobles

Instead of extravagant tombs of lavish kings and fabled queens, you can get a glimpse of how the noble men lived and died by exploring the Tombs of the Nobles. From cryptic messages from the Book of the Dead, to wall decorations, scenes, and artifacts – you’ll be able to see it all.

Despite its surprisingly bland appearance, the Colossi of Memnom is one of the most popular attractions in Luxor. The legend of the Vocal Memnom prevails here and people still visit up until this day to take pictures of the legend-inducing colossi. For years, the colossi were thought to emanate noises each sunrise, and that led to pilgrimages from the other sides of the world (including renowned Roman Emperors) who came all the way to experience the soul-stirring phenomena.

Built by Ramses II to Amun, the Ramasseum is considered quite a complex edifice to discover and explore. From broken fountains, to rigid timeless columns – the Ramesseum boasts countless of thing to see. The North and South towers are the perfect places to watch depictions of different battles; from Hittites, to the Battle of Qadesh. The first court, however, show colossal remains of different king-like figures.

Deir el Medina, or valley of the artisans, it’s an amazing attraction in Luxor. The entire Deir gives you the perfect first-hand experience and glimpse into the lives of workers back then. Contrary to popular belief, workers were not “slaves” or “used against their will”, instead, as the Deir shows us, the workers worked on their accord. You’ll be able to see tombs of different artists, workers, poets and plenty more.

Embarking on an Ancient Egypt inspired tour is bound to change your perspective of the world. You’ll find yourself so enamored with ancient tales and mystique that the real world will pale in comparison to the magical journey you’ve been on.